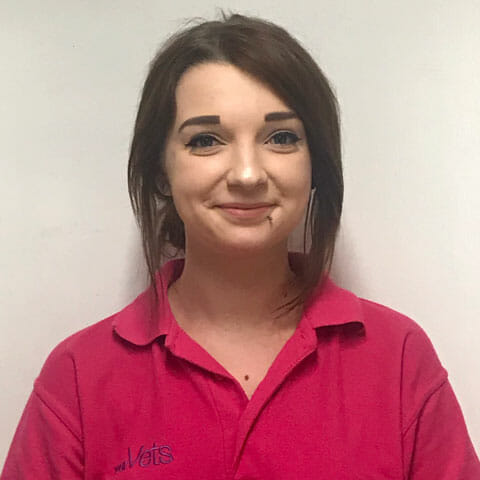 Charlee worked on reception at our YourVets clinic in Wythall until recently becoming a student veterinary nurse. She’s a vegetarian and loves all animals, especially pandas!

Outside of work Charlee enjoys spending time with her friends, travelling and reading. She has attended kickboxing since the age of six and achieved her second dan black belt when she was 14!