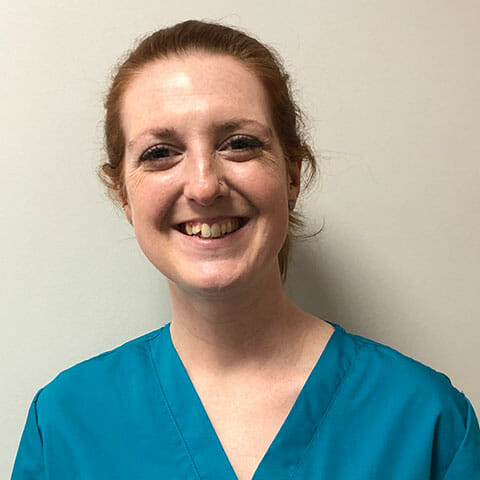 Kathryn graduated from the Royal Veterinary College in London in 2012. She spent a brief period in mixed small animal and equine practice before deciding companion animal surgery was where her true interest lies, and moving into small animal only practice. Over four years Kathryn pursued advanced training in orthopaedic and soft tissue surgery, and earned her Certificate of Advanced Veterinary Practice in 2018. She joined YourVets in 2019 to take surgical referrals from the YourVets group as well as other practices.

Outside of work Kathryn is an enthusiastic baker and generally a massive foodie, and can be found either in the kitchen, or exploring the great outdoors with her two dogs Mitch and Poppy Pug.